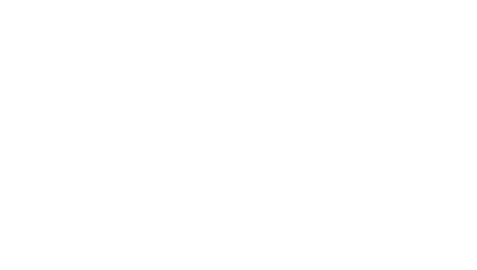 Since 2018, thanks to continuous investments in R&D, TCL has focused on developing Mini LED technology and has become a true pioneer and a leader in the Mini LED TV industry.

This year again, at CES, TCL introduces its thinnest 85-inch 8K Mini LED TV prototype and later on this year, TCL will be releasing a certain number of new Mini LED TVs. The first of this new generation of TV displays will raise the bar for responsive video gaming on large screen TVs.